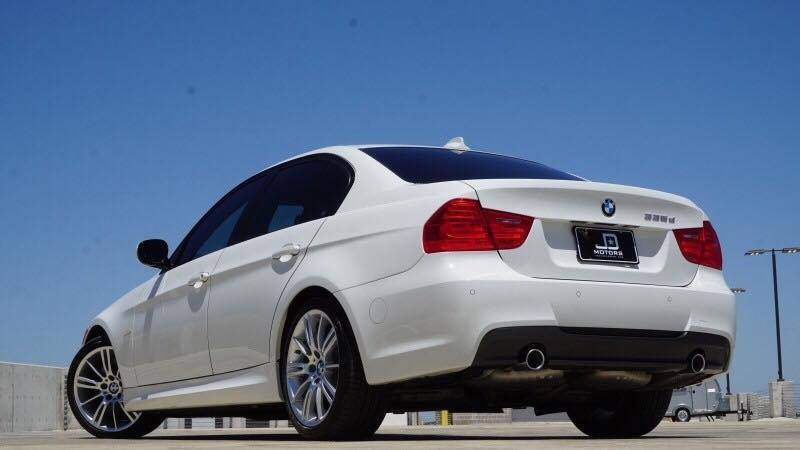 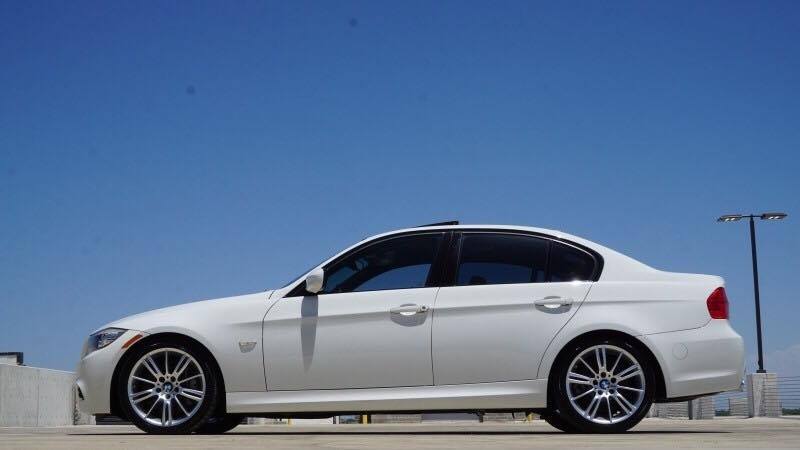 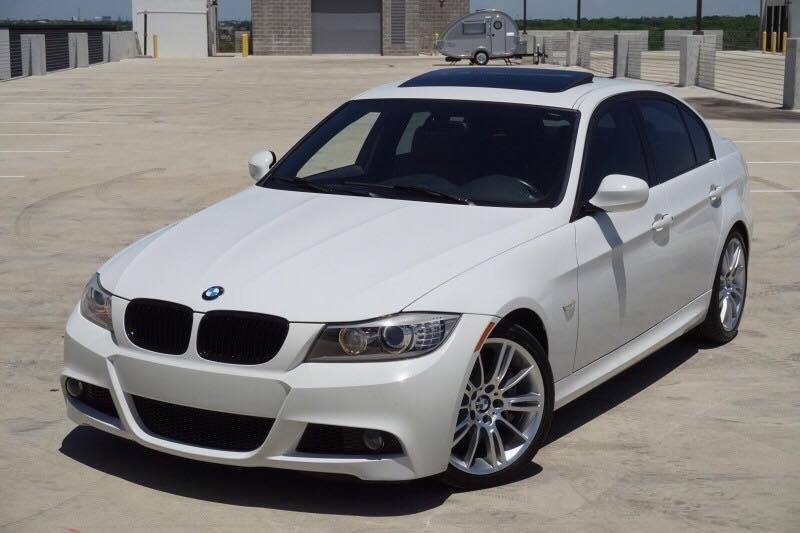 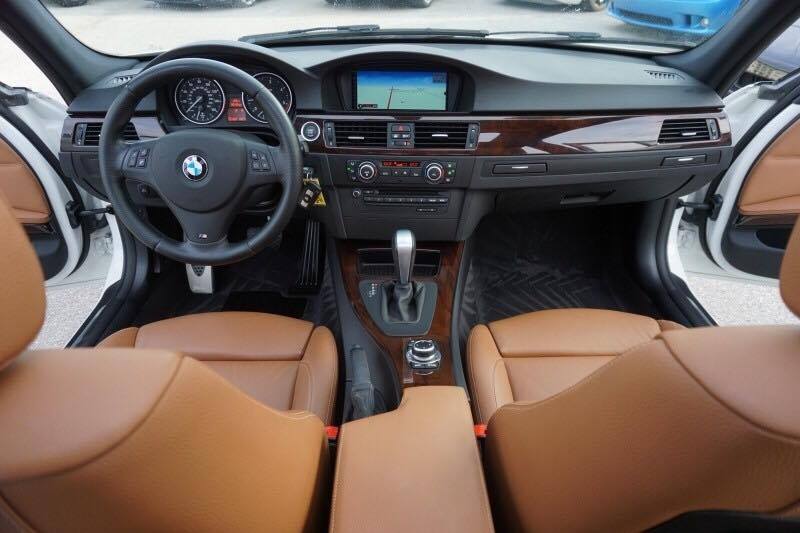 That's the "G rated" version of what someone would say after a ride in the 2011 BMW 335D that we built.  This car was one of the coolest that I've ever worked on and definitely the strongest.  Let me try to set the scene for you, but first, I want to show off our final results. The torque throws you back in the seat through the entire RPM range!  I have a client that had one of these 335Ds with the JR Stage 4 tune and other supporting upgrades, he had told me that he likes to play "You can't touch the glove box" with his girlfriend in the car. LOL!  I understand now why he does that, the torque is kind of ridiculous...it puts a JR tuned 335D into a class that's bordering  Supercar Territory at a price that's a little bit higher than a new Hyundai Elantra.

So now you're probably wondering, "What goes into the car to make it a Torque Queen" and "How much is a BMW 335D?"

The 335D was only available in the USA from 2009-2011...someone got wind that we finally received one of Europe's "cool toys" and shut it down apparently.  I don't know an exact number of 335Ds that were imported, but the standing rumor is we only received 10,000 total in the USA and Canada total.

That's quite a list of problems but they are all EASILY resolved with upgraded parts and tuning.

Typically, when a BMW X5 35 or 335D customer starts having these issues they are faced with 2 options:

A) Have the OE parts replaced at a dealership

C) Install part upgrades and tuning making the car reliable, fun and even more efficient.  The 335D often gets mid 40 mpgs while the X5 can achieve 34-36 on the highway.

Most customers do not get the Stage 4 tune and hybrids, it's understandably cost prohibitive, but where else can you get a diesel vehicle for under $20,000, modded and boasting over 40 mpg, 460+ HP and 715 Ft. Lbs of torque?!?!